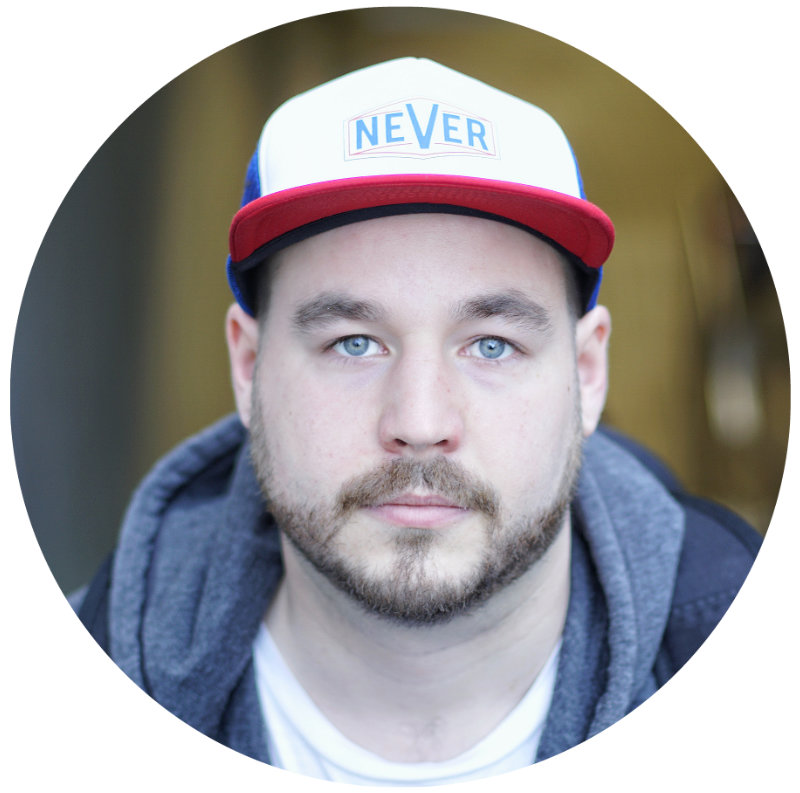 In daily life, “250” (er bai wu) in Chinese refers to fools or people who are not serious, do not act seriously, do things casually, and make good appearances. You shall not call someone as “250”, because it will be regarded as impolite.

What is the origin of “250” (er bai wu) in China? Here are four different version of origins as in the followings:

First Version: Origin from the History Story of the Warring States in China

During the Warring States period, there was a historical figure called Su Qin, a vertical and horizontal family. He persuaded the six countries of Han, Wei, Zhao, Qi, Yan and Chu to unite and form an alliance to deal with the common enemy, Qin country, which was appreciated by the kings of the great kingdom and was sealed as a prime minister in six states.
Just as Su Qin was actively serve in Qi country, he met an assassin. Su Qin was stabbed in the chest, and that night he died. King Qi was very angry when he heard the news and immediately ordered the arrest of the murderer. But the assassin has escaped without a trace, where to catch it? King Qi had a brainwave and came up with the idea of “leading the snake out of the hole”. He ordered the cut of Su Qin’s head and the use of a whip to beat his body, making his face full of blood. Then hang the bloody head in the gate of the city and post the yellow list, which reads: “Su Qin is a big traitor, and there is a lingering death. King Qi always wanted to kill him, but did not think of any good way. Fortunately, there is a righteousness for the people to get rid of evils. King Qi’s purpose is to reward, rewarding gold, and asking the righteous to come to the reward.”

As soon as this propose came out, someone was hooked. Four people came to receive the reward, and they all insisted that Su Qin killed himself. So they were put by the soldiers in front of the King Qi. When King Qi saw four of them and hated to gnash their teeth, but he still asked: “There is 1000g gold, how do you divide it to you four people?” These four people did not know the plan, but they were also happy to immediately answer: “This is easy to handle, 1000 divided by 4 is 250, that is two hundred and five per person.”

King Qi listened to them still thinking about the bounty, and he made a fuss: “Take these four two-hundred-and-five to go out!” These four people became killed for the dead. The real assassin, said to be the killer sent by Qin State, has long fled back to Qin State. Since then, “two hundred and five”has been as a sayings which people often use it to describe fools, stupid people and people who are confused by the money and women.

Once upon a time there was a scholar, he studied very hard even forgot food and sleep in order to take the fame and fortune. Unfortunately for the rest of his life, he never made a move. In his later years, the old man finally became soul-destroying and reputation-careless, but he was very happy. When the scholars recalled that he had failed in his whole life, he was filled with a thousand regrets. So they named the two sons: one is named as Success, and the other is named as Defeat. From then on, the scholar was staying at home and teaching his own sons, but they had lots of fun. One day, the scholar told his wife: “I want to go to the market, and you urge the two sons to write letters at home, the eldest son shall write three hundred letters, the younger son shall write two hundred letters.” After the scholar came back, he asked the two sons about their work at home. His wife answered: “They had written it already, but they cannot do anything in a right way. Both of them are two hundred and five!”

Third Version: Origin from Pai Gow
Pai Gow is a kind of gambling machine, which has two cards of “Two Ban” (four points) and “Me Five” (six points). These two cards are matched together with ten points, which is the gambling activity of pushing cards. In the middle, it is called “Bi Ten”. It is the smallest point in the Pai Gow, and any point is bigger than it. It cannot beat up any other boards, so people used the word “two boards and five” (short for the second board and the fifth) to slap what it said. So “two boards and five” (that is “two hundred and five.”) refers to people who can’t do well or manage anything well.

Want to exchange about China? Join our Facebook group now!

Forth Version: Origin from Arcade Games

Please keep in mind that it is forbidden to call someone as “two hundred and fifty five”. If you do it in this way, people will be angry about it in China.

PS: Did you see my post about 101+ useful tips and information about moving to and living in China? Check out the post here…

Strictly speaking, this guidebook is free!

If you apply all the knowledge in the book to get the best possible salary, get all tax-free benefits and you have the payments into your personal Chinese pension account paid out at the end of your stay, this book will even have earned you money! But the book won’t just help you earn more money. It will also protect you from scams. Learn about the most common scams from experienced emigrants, as well as how you can avoid them.

In addition, as a reference book, you can deduct the cost from your taxes! 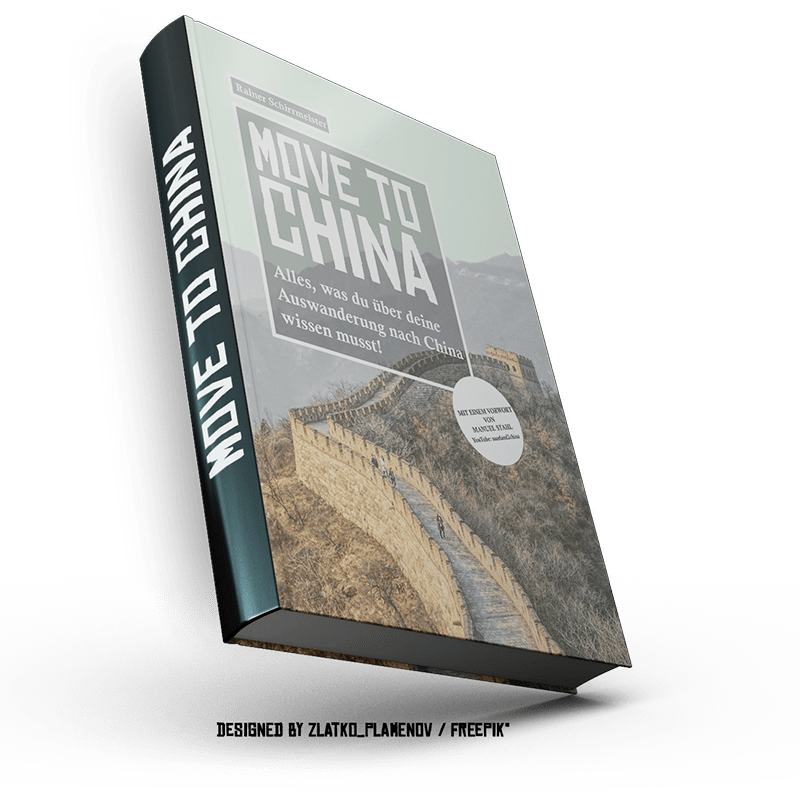 Just one more step to get your Move to China ebook!

Please use the following link to order your e-book for just 97 $   27 $, including VAT. You will be able to download the e-book as a PDF immediately after payment.